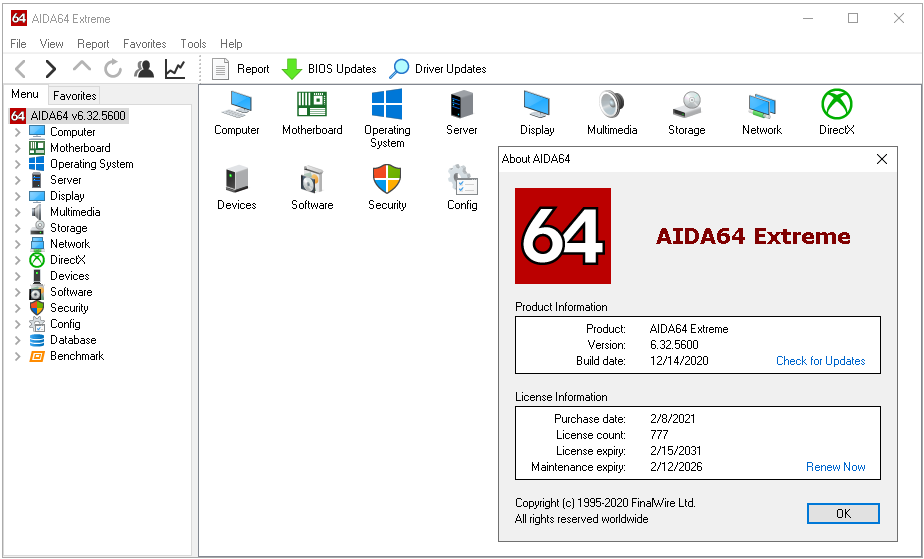 AIDA64 offers you a tool for this task, called System Stability Test. It uses the AIDA64 Benchmark Module, which is heavily optimized for all 32-bit and 64-bit x86 processors. Thanks to this it can put an excessive load on the system, driving all parts of the CPU to the maximum, yielding in very high levels of power usage and heat dissipation. With the System Stability Test you can diagnose the stability and reliability of your PC. You can also verify the cooling performance with realtime updated graphs measuring temperatures, fan speeds and voltage levels.
​
Measurement statistics are available to register the minimum, maximum and average sensor readings while running the stress test. When you build a new computer, overclock or tune one, or when you experience mysterious freezes and system failures, you need to test the system for stability under heavy load to find the weak point or a faulty hardware component.

Extreme Edition is a streamlined Windows diagnostic and benchmarking software for home users. It provides a wide range of features to assist in overclocking, hardware error diagnosis, stress testing, and sensor monitoring. It has unique capabilities to assess the performance of the processor, system memory, and disk drives. AIDA64 is compatible with all current 32-bit and 64-bit Microsoft Windows operating systems, including Windows 10 and Windows Server 2016.

Temperature, voltage and cooling fan monitoring
Supports over 150 various sensor devices to measure temperatures, voltages, fan speeds, and power draw. Measured values can be displayed on System Tray icons, OSD panel, Sidebar Gadget, and Logitech G15/G19 Gaming Keyboard LCD. The values can also be logged to file or exported to external applications such as RivaTuner or Samurai. AIDA64 can also alarm the user when it detects overheating, over-voltage, or cooling fan failure.

Hardware diagnostics
AIDA64 has the most accurate hardware detection capabilities in its class, to provide detailed information on the computer internals without the need to open it up. The hardware detection module is strengthened by an exhaustive hardware database holding over 115,000 entries. Additional modules are available to overview processor frequencies, check CRT and LCD display status, and stress the system to reveal potential hardware failures and thermal issues. 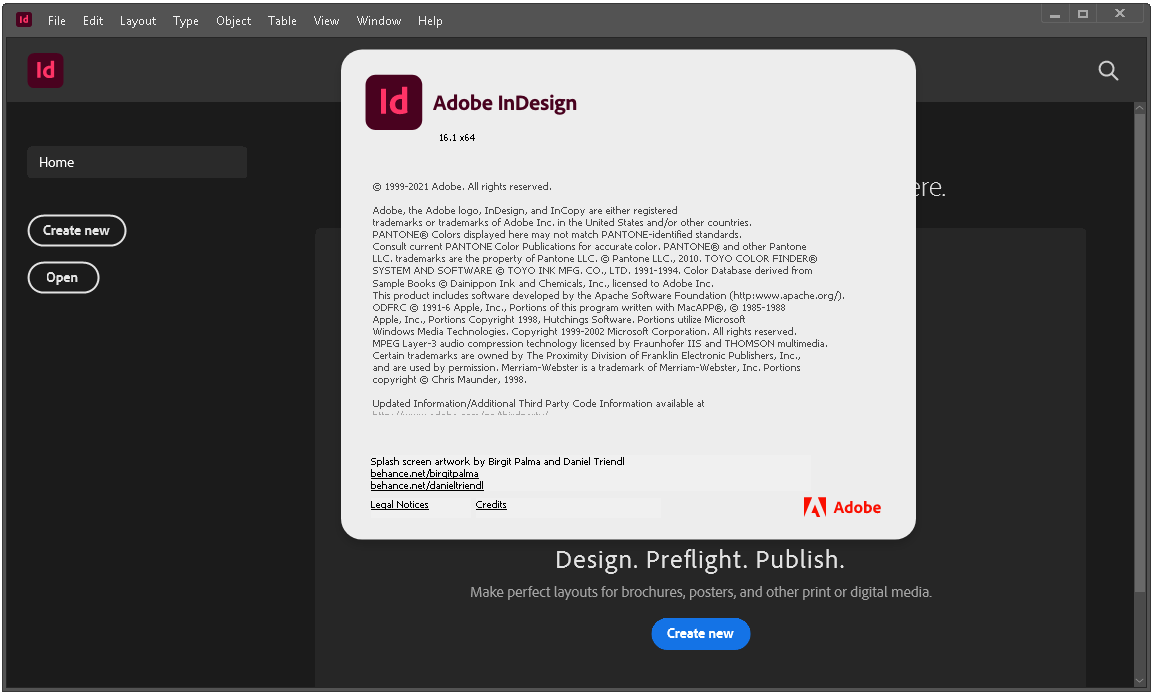 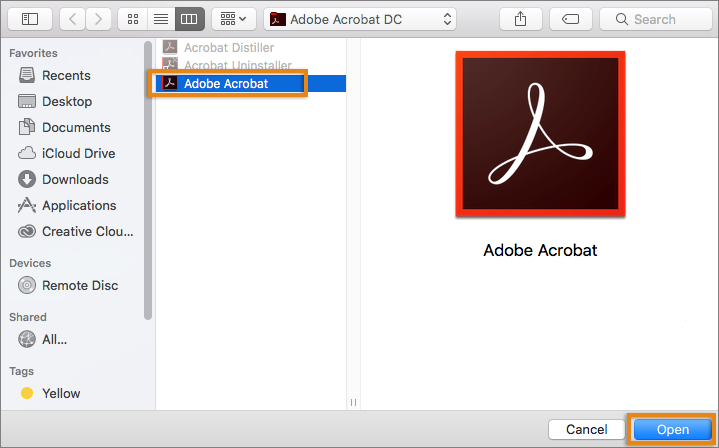