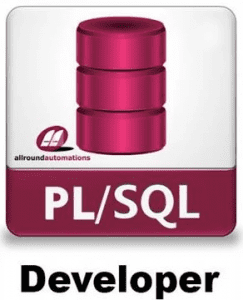 PL/SQL Developer is an Integrated Development Environment that is specifically targeted at the development of stored program units for Oracle Databases. Over time we have seen more and more business logic and application logic move into the Oracle Server, so that PL/SQL programming has become a significant part of the total development process. PL/SQL Developer focuses on ease of use, code quality and productivity, key advantages during Oracle application development.

The version control status of a file (untracked, added, modified, unchanged, …) will be displayed in window status lines, in File Browser items, and in Project items.

In the File Browser and in a Project you can right-click on an item to perform a version control operation:

For these file control operations PL/SQL Developer relies on a 3rd party shell extension that must be installed on your system. In the screenshots above “GIT Extensions” has been used.

A workset is a set of Program Windows, SQL Windows, Test Windows, Command Windows, Report Windows and Diagram Windows that you are working on. Changes made to these windows are preserved when closing and reopening PL/SQL Developer, even if you have not explicitly saved or compiled these changes. After finalizing your work you can apply the workset, so that changes to the files and database objects are permanently saved.

A workset holds the window contents, sizes and positions. When a workset is reopened later, windows will be restored exactly like they were previously used.

When using multiple worksets you can easily switch between them, or use the workset=<name> command-line parameter.

All workset-related functions are accessible from the Workset group on the File ribbon:

Several PL/SQL Developer functions allow you to compare 2 texts and display the differences. These differences can now be viewed in an internal difference viewer, instead of relying on an external tool:

For modified lines it will mark the exact differences within the lines.

You also can enter the filter expression directly at the top of the File Browser: 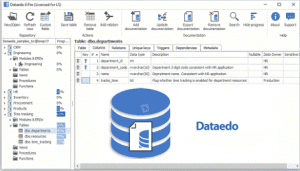 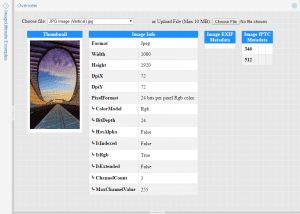