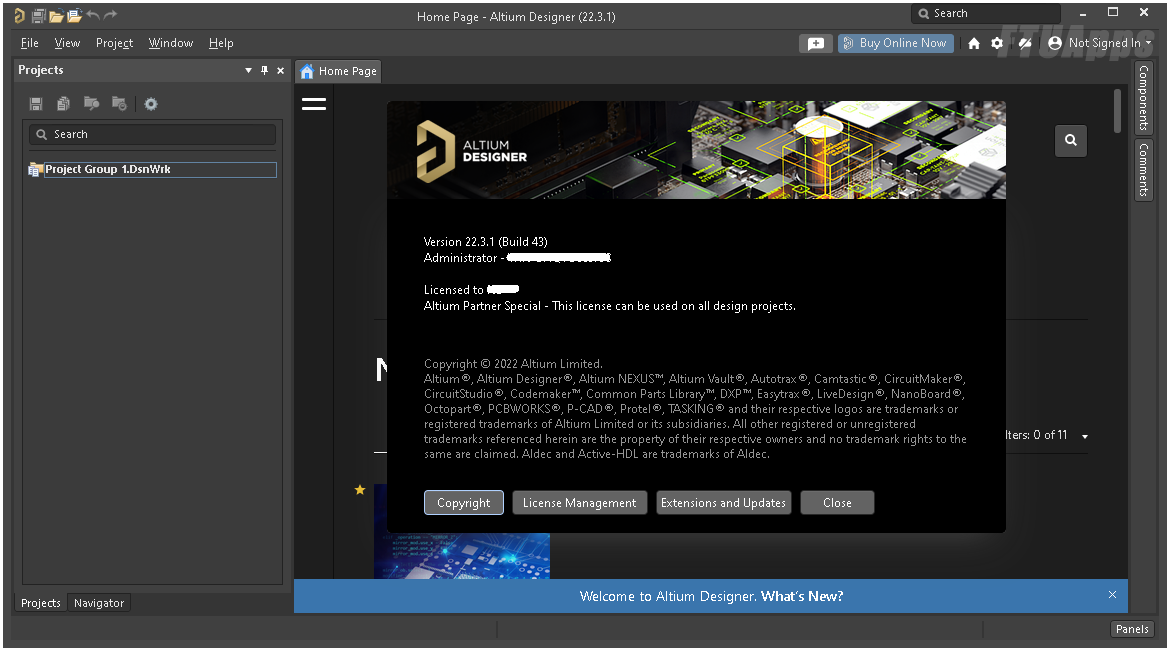 Altium Designer is a comprehensive system for the automated design of electronic modules based on printed circuit boards, which allows you to perform a full range of design tasks: from creating a functioning concept to releasing a complete set of design and production data.
​
Altium Designer is the most common PCB design system among electronics engineers and designers. Altium Designer is an affordable, efficient and modern software with a single user interface, with the management of a simple and clear licensing system. A single Altium Designer data model allows you to quickly and efficiently design new electronic products. The optimized unified user interface of all editors (UGO, footprint, circuit, board, design documentation, etc.) increases the productivity of the design process and eliminates the typical difficulties and errors caused by manual data transfer between editors.

Key features of Altium Designer:
• A unified platform where all stages of the design of an electronic device are carried out.
• Creating electrical circuits. Altium Designer supports bidirectional communication between the circuit and the board, which ensures the unity of the user interface and data model for the entire design process and increases its efficiency.
• Component management. A single model of each component, in which there are all the necessary components: UGO, seats, 3D-model and behavioral models for the analysis of functioning.
• Verification of the project. The built-in XSPICE mixed analog and digital analysis editor and signal editor allow for AC analysis, transient analysis, calculation of the operating point, sensitivity analysis to parameter changes, Monte Carlo analysis and other types of analysis.
• Designing a topology where tools have a logical structure and allow you to place and move objects in various modes.
• Supports flex-rigid boards. Altium Designer simplifies the definition and editing of areas with a flexible-rigid stack of layers consisting of different materials and having different thicknesses, which allows you to create flexible-rigid structures on one board.
• Designing devices from several electronic modules. Altium Designer allows you to design an assembly consisting of many connected boards, supports device designs from several electronic modules.
• Interactive tracing. The modern capabilities of the board editor allow tracing of single conductors and differential pairs in various placement modes and adjust the length of the conductors.
• Interaction with mechanical CAD systems. The NATIVE 3D

graphics engine allows seamless interaction between the design of the electronic and mechanical parts of the product.
• Data management includes the functions of blocking, visual comparison of document changes and revisions.
• Formation of design and production documentation for ESKD. Data for production and assembly are generated in batches using Output Job files. Draftsman tools allow you to quickly get a set of documentation for production and assembly.

i7 Processor or equivalent
• 16 GB of RAM
• 10 GB of free hard disk space (installation and user files)
• Solid State Drive (SSD)
• High-performance graphics card (supporting DirectX 10 or higher), such as the GeForce GTX 1060 / Radeon RX 470
• Two monitors with a screen resolution of 2560×1440 (or higher)
• 3D manipulator for three-dimensional design of printed circuit boards, such as Space Navigator
• Adobe® Reader® (version XI or newer to view 3D PDF)
• Internet connection
• The current version of the web browser
• Microsoft Office: 32-bit or 64-bit version (Microsoft Excel is required to create BOM, Microsoft Access is required for libraries based on DbLib databases). The 64-bit version of Microsoft Access Database Engine 2010 (required for DbLib) is included in 64-bit Microsoft Office, but not in 32-bit). If you are using 32- and 64-bit versions of Altium design software on the same machine

No VT due to file size limited – It’s clean no harm! 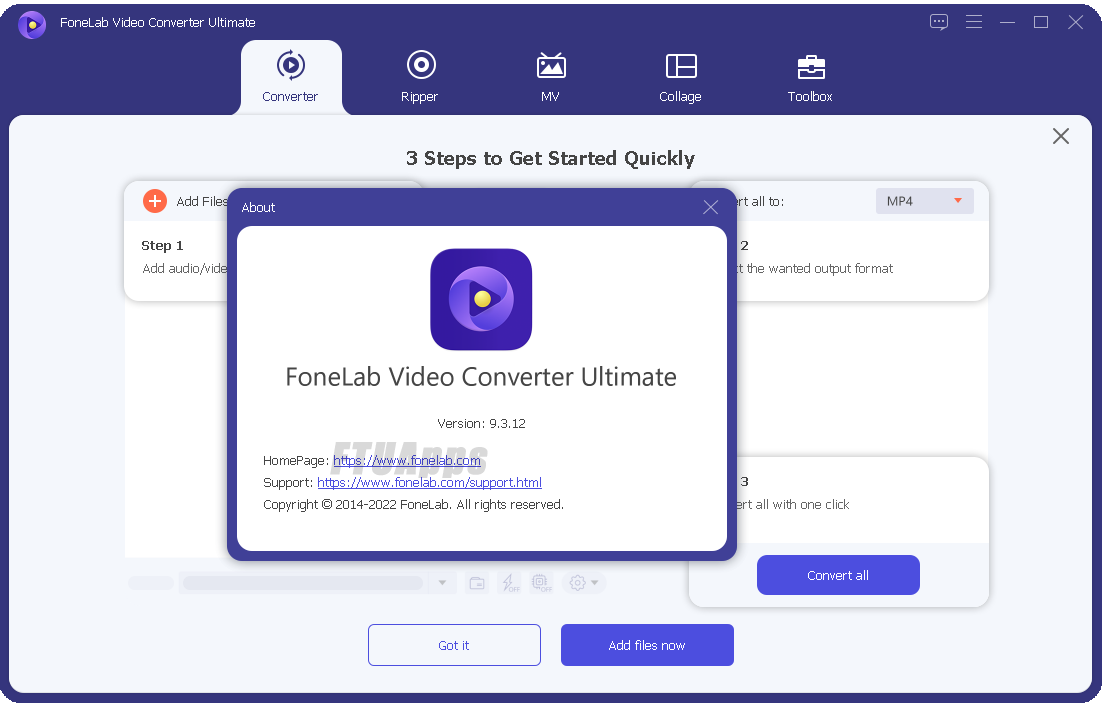 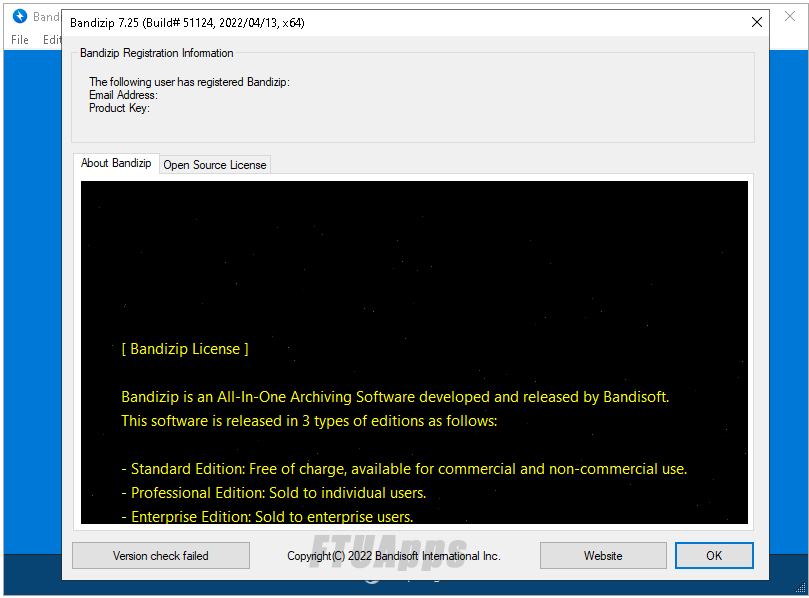