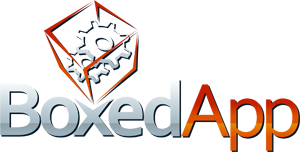 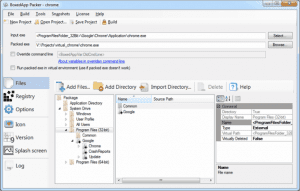 BoxedApp SDK is a developer library that provides a set of functions for emulating a file system and a system registry for an application. Using these functions, you can create virtual files, fake registry entries, keys and values. You can launch processes from the memory directly, use ActiveX without registration, embed runtimes like .Net, Flash and VC++ redistributable.

In other words, you can now embed all DLL and content files, all ActiveX and OCX components, which your application uses, into a single EXE file. BoxedApp SDK doesn’t unpack these files to disk; it doesn’t use temporary files either. 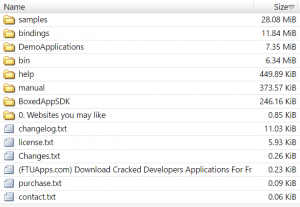 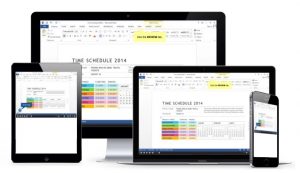 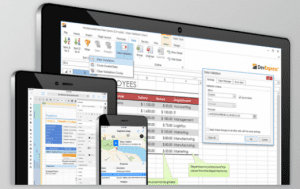