FastRawViewer opens RAW files extremely quickly and renders them on-the-fly, instead of just displaying embedded JPEGs. It allows a photographer to see the RAW exactly as a converter will “see” it, without any delays or waiting time, guaranteeing the possibility to sort and cull RAW images lightning fast and based on the quality of the RAW itself, not JPEG previews.
​
FastRawViewer’s RAW-based tools (unique ones such as RAW histogram, RAW statistics, Shadow Boost, Highlight Inspection, Focus Peaking, per-channel view, as well as familiar ones like Exposure Compensation, White Balance, Contrast Curves) allow one to estimate what a converter will be able to squeeze from the RAW image data and make preliminary adjustments to the RAW file, which will be read and applied by Adobe converters.

FastRawViewer provides tools for the rating, labeling and sorting photos, and filtering of any number of RAW images.

FastRawViewer is very user-friendly and seamlessly integrates into any existing RAW workflow. It is extremely flexible; nearly all of its settings can be tuned and keyboard/mouse shortcuts can be changed according to individual habits and preferences. 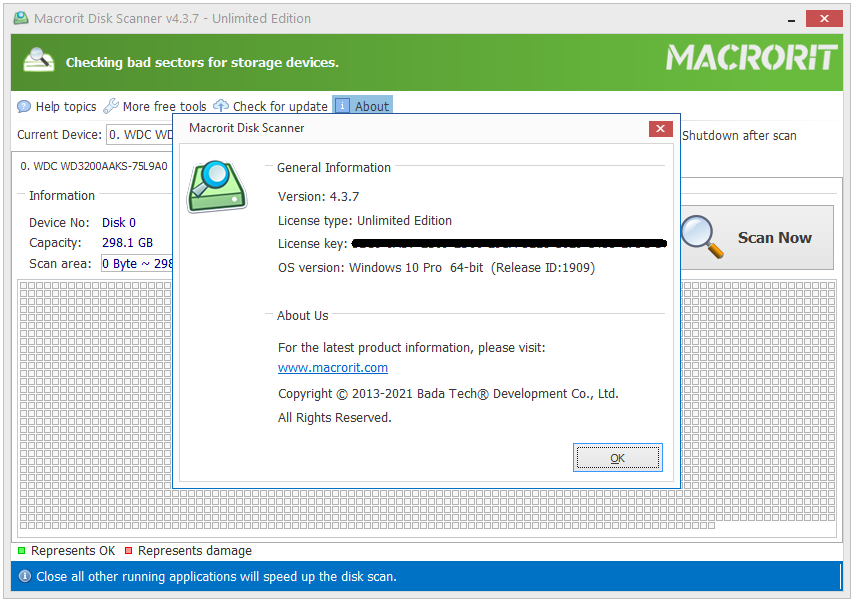 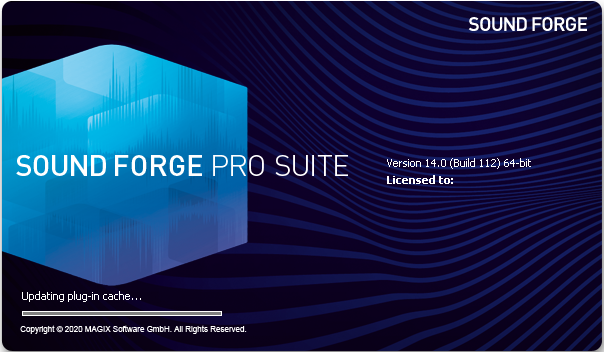