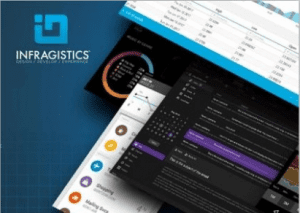 Infragistics, a worldwide leader in providing tools and solutions that accelerate design, development, and collaboration, released Infragistics Ultimate 17.1. With this release, Infragistics is expanding today’s most popular UI control suite, with support and capabilities across the application development lifecycle.

According to the Developer Insights Report by the Application Developers Alliance, 88% of the developers surveyed use more than one programming language, while 57% say staying current with new languages, frameworks, and tools is one of their biggest challenges. Using familiar UI controls and productivity tools like those found in Infragistics Ultimate can help smooth the transition between platforms, and help businesses keep costs down as their development teams are often tasked with supporting desktop applications and working on new web and mobile solution efforts.

Ignite UI for JavaScript
– Ignite UI Productivity Pack for the modern web developer is coming soon
– New advanced filtering, grouping, and caption templating features for the fastest JavaScript grid available on the market
– A new Spreadsheet component with features and capabilities users need to do complex work with data
– A responsive Schedule component with a variety of different views and configuration options

Indigo Studio
– Infragistics’ intuitive, code-free prototyping and usability testing software takes a design-first, code-later approach to rapid prototyping removing guesswork from the development process. This ensures that stakeholders can buy into the proposed solution long before it is code-complete.
– With this release, remote usability tests now feature full-screen recordings with optional voice and camera input, allowing teams to record, review, and refine usability tests to ensure their rapid prototype translates to a rock-solid app.

NO VT, Activation Key only 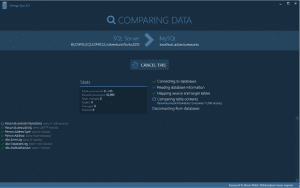