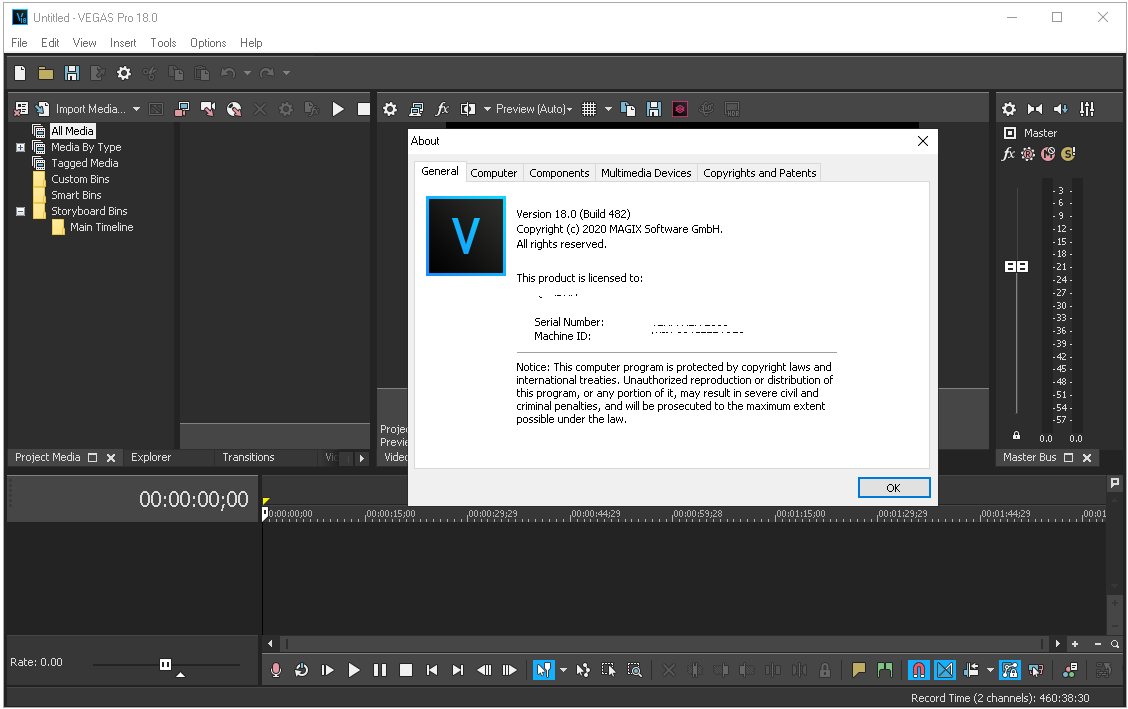 VEGAS Pro leverages the power of Artificial Intelligence to bring your video production two steps ahead. It offers an extremely flexible user interface, comprehensive media management, advanced audio editing and mastering with the included SOUND FORGE Pro, plus industry-leading hardware acceleration. Time to supercharge your creative flow!
​
The fastest route to professional video production
Stop struggling, start creating! Embrace the most efficient, flexible and fastest cutting environment on the market. VEGAS Pro covers your needs so you can focus on your production and creativity instead of the technical aspects of editing.

AI – artificial intelligence
Utilize AI-assisted editing to accomplish demanding tasks efficiently. For instance, use tools like “VEGAS Style Transfer” to apply the style of famous artists, such as Picasso and van Gogh, to your edits.

Industry-leading GPU hardware acceleration
Harness the power of GPU acceleration and enjoy maximum stability, fast rendering, and smooth playback. VEGAS Pro 18 automatically configures the optimal settings to get the most out of your GPU.

Advanced color grading in HDR
VEGAS Pro makes sophisticated color grading intuitive and flexible. Thanks to the unique user-adjustable skin tone line for the Vectorscope and a powerful camera-like logarithmic exposure tool in the Color Grading panel, you have full control and accuracy – even in HDR.

Bug Fixes
• Added support for extended GPU names in Driver Update utility
• Added better region support in Driver Update utility
• Added support for 10th, 11th generation Intel integrated GPUs and Xe GPUs in Driver Update utility
• Fixed behavior for templates customized for mono in the MP3 encoder
• Render As dialog properly saves favorited templates
• Adding an audio FX automation envelope no longer crashes after applying an FX package
• Dragging and dropping an FX default now correctly inserts the default preset
• Track Motion window now retains its position between sessions
• Green Channel Only preset for Channel Blend plugin now handles alpha properly
• Fixed crash when trying to open Blackvue Dashcam HEVC file
• Added support to read files in an MP2 container that contains AC-3 audio
• Fixed crash when using the Slow Motion plugin in low memory situations
• Added support for DCH drivers in the Driver Update utility
• Fixed crash which may occur when using some NewBlue plugins
• Media Generator UI will now open after a double click to add the generator to the timeline
• Fixed crash when opening the Render As dialog when the AVC plugin cannot be accessed
• Handling of hardware encoders changed to avoid crashes if hardware cannot support them
• Fixed Driver Update utility so it accurately displays information for previously unsupported NVidia GPUs
• AVC files rendered at a custom frame rate now create valid files
• Amplitude Modulation audio plugin will now stay in sync no matter where playback starts on the timeline
• Fixed crash on systems which OpenGL cannot be initialized
• Added support to read files in an MP4 container that contain AC-3 audio
• Distorted UI in Render As dialog for some systems is now fixed
• Crash which can occur when drawing wave streams on the timeline has been fixed
• Fixed crash which may occur when syncing the timeline with the FX automation timeline
• Rende rAs dialog now remembers its previous size and position
• Projects with the Timecode plugin included on them will no longer crash when rendered
• Background of the Render Options dropdown corrected to properly show text in all interface color schemes
• Fix issue where Auto-Update fails due to “Application still running” error. (This will not have any effect for users until the next update.)
• Channel blend custom presets from previous versions of VEGAS Pro now work the same in VEGAS Pro 18
• Fixed crash that may occur when undo is executed and a file is removed from the project in the process of the undo
• Fixed crash that may occur when an empty audio event is added to the timeline
• Fixed crash that may occur when drawing an empty audio event on the timeline
• Crash when editing a bezier curve in the Pan/Crop window has been fixed
• Updated OpenVino library to support 11th generation Intel Core CPUs
• Change to avoid crash while applying an audio plugin during playback
• Prevent a hang which could occur when opening files that require an activation
• Customized templates are displayed as expected in the Render As dialog
• Errors in the search field for the Render As dialog have been resolved
• Selecting the P2 encoder in the Render As dialog correctly sets the folder and file name fields
• The application closes properly if the user opens the Media Generators window during the session
• Using the Credit Roll media generator no longer causes the application to freeze or crash
• Crash that may occur when drawing a nested timeline event on the main timeline has been fixed
• Support hardware HEVC 4:2:2 decoding on newer Intel processors
• Fixed crash when building audio proxy on nested timelines
• AVC files that have erroneously been detected as VFR now are detected properly 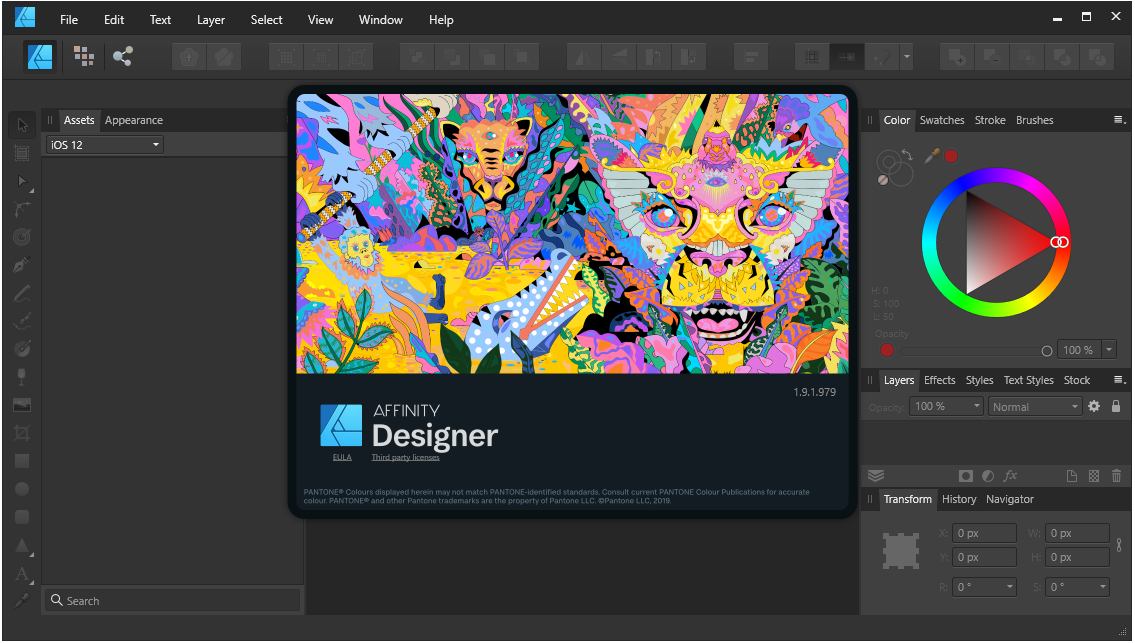 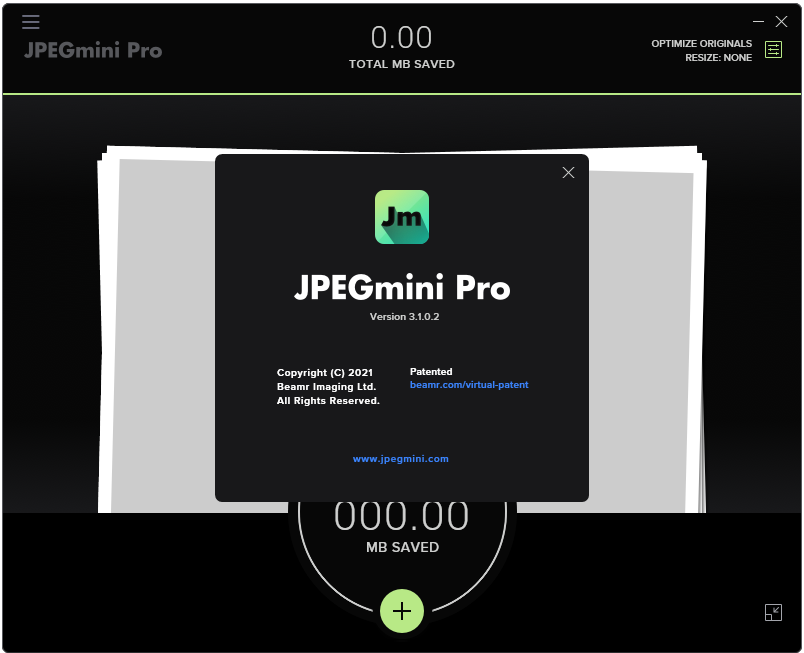