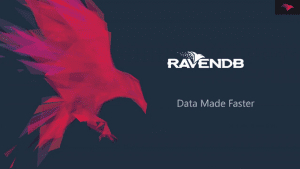 Get the benefits of NoSQL while keeping the most essential parts of a relational database.

RavenDB is perfect for OLTP tasks like processing sales, purchases and more.

As an ACID database, you can use RavenDB in conjunction with your existing SQL databases and enjoy the best of both worlds.

Our in-house storage engine is designed to serve all your needs in one place.

You have at your fingertips features you would usually have to plug in from someplace else, saving you time and money.

We automate a lot of tasks to reduce your overhead so there is less need for costly support.

RavenDB is easy to install, implement, and use.

There is a small ramp up to learn. Our high-quality GUI with heavy built-in monitoring and SQL-based query language makes RavenDB user friendly for developers and non-developers alike.

Setting up a cluster is as simple as point and click in the RavenDB Management Studio.

Keep up with the ever-increasing amounts of data and web traffic effectively and efficiently by creating new database nodes within minutes.

Real time replication between nodes keeps your database online and available across multiple points at all times.

Manage over 1 million reads
per second and 150,000 writes
on simple commodity hardware.

Achieve 150,000 writes per second, and over one million reads on commodity hardware. We developed Voron, our own custom-made storage engine tailored just to soup up RavenDB’s performance.

Our GUI makes the RavenDB user experience enjoyable for developers and non-developers alike. It’s part of any license, including your free community version.

RavenDB is the first non-relational database to achieve ACID across the entire database. Maintain the best of SQL while boosting your capacity to the next level.

Married to your legacy SQL solution? RavenDB works well with relational databases, giving you the opportunity to add a NoSQL layer to your existing architecture without any disruptions.

Break free of the single server bottleneck. Set up a distributed data cluster in minutes. Replicate your database in real time so you can be everywhere at once, and always available to your users.

RavenDB is easy to install, simple to secure, and quick to learn. Our query language is 85% SQL. Using our training resources, you can become an expert in a few days.

Spend more time coding, and less time on the phone with support. We exposed a lot of internals in approachable way to help you self-solve problems and reduce overhead. When you do need help, our support engineers are the best in the business. 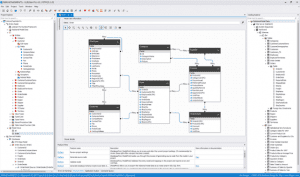 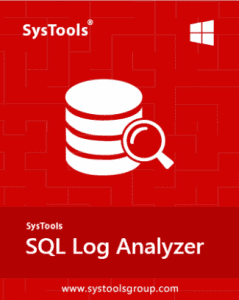