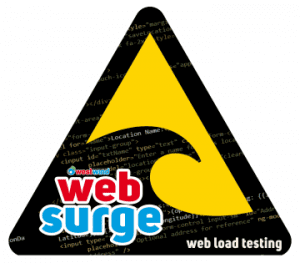 We believe that testing HTTP requests and load testing a site should be easy. It’s something that should take a few minutes to set up and then run on a regular basis during the development process, so that you can monitor performance of your sites while you are building them.

We built West Wind WebSurge with developers and testers in mind to make it easy to create HTTP requests or entire sessions, and then easily play back either individual URLs for API or response testing, or for full-on stress testing under heavy load. It’s easy to share sessions that are plain text files and can be stored on disk with projects, shared folders or cloud drive storage or via source control for all users access. 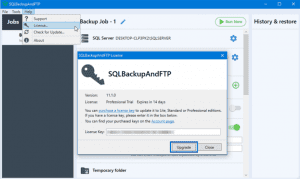