Wing is a Python IDE with powerful debugger and intelligent editor that make interactive Python development fast, accurate, and fun.

Wing’s debugger makes it easy to fix bugs and write new code interactively. Use conditional breakpoints to isolate a problem, then step through code, inspect data, watch values, interact from the Debug Probe’s command line, and debug recursively. You can debug multi-process and multi-threaded code launched from the IDE, hosted in a web framework, called from an embedded Python instance, or invoked on a remote system.

Wing’s quick-to-configure remote development support lets you use all of Wing’s features seamlessly and securely with Python code running on a remote host. 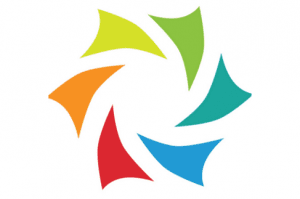 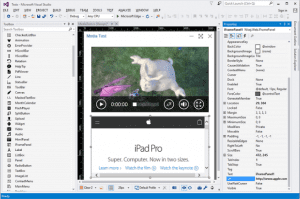